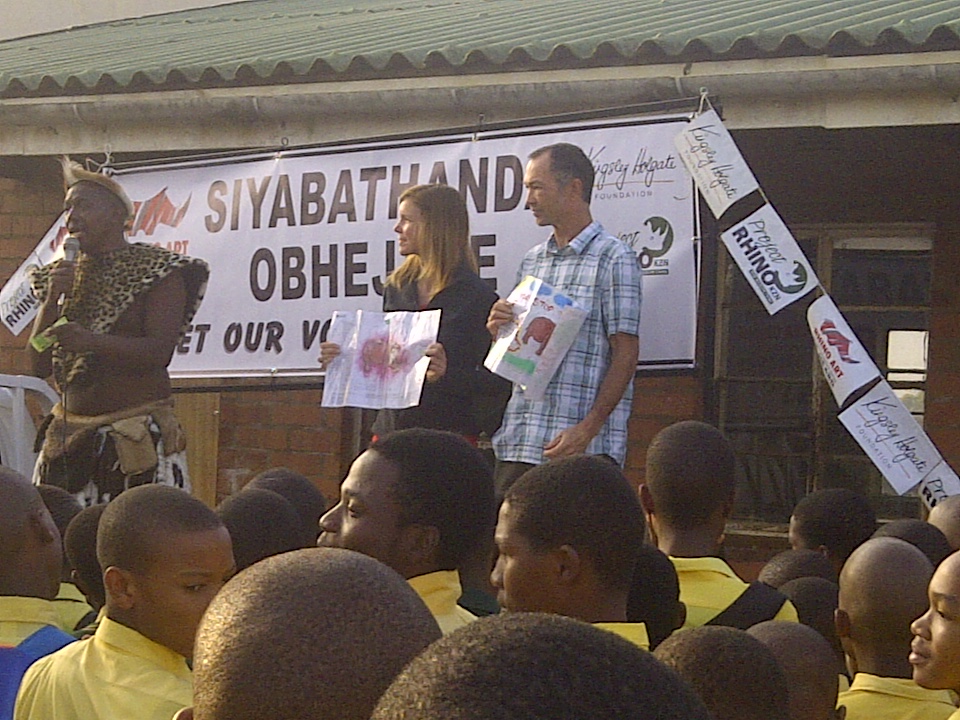 Karrie Hovey is an American born artist who has traveled, lived and exhibited around the globe. She was born in a rural part of Vermont called “The Northeast Kingdom”. She now lives in Northern California, works primarily as an artist but also as a designer and educator.

The natural world is the source of inspiration for her work. She seek unfamiliar locations, environments, and situations to disrupt her preconceptions and her sense of the common place. Karrie observes, explores and submerges herself in the unknown to change her vantage point.

As a research-based, site-specific artist, Karrie questions how a space can destabilize our expectations and interactions with the environment. She explores the symbiotic relationship between the human landscape and the natural environment.We live in a rapidly changing, interconnected world. The world is evolving faster than the flora and fauna can adapt.

Karrie’s work looks at the omnipresence of humans in the manipulation of the planet, the consequences of our actions and the potential for a new existence.Each project becomes an exploration of interdependent topics. Investigations include: climate change, resource depletion, habitat encroachment, over consumption, inequality, borders, labor, etcetera. Materials and processes are purposeful and content driven. From these difficult topics, Karrie investigates ideas, seeks solutions and ponders future possibilities.

Karrie’s prior experience working in Africa

Karrie first traveled to South Africa in 2012 to attend a residency at The Bag Factory in Johannesburg. This was her first introduction to the country and opened her eyes to the beauty of the country but also to the complexity of the challenges faced by all who inhabit the region. She worked on 2 projects while in residence.

The first project connected to her series of work ...the Garden Grows. Karrie researched threatened and endangered plants of the Cape Floral Kingdom. The region is one of the most diverse ecosystems on the planet. “It represents less than 0.5% of the area of Africa but is home to nearly 20% of the continent’s flora. The outstanding diversity, density and endemism of the flora are among the highest worldwide. Some 69% of the estimated 9,000 plant species in the region are endemic, with 1,736 plant species identified as threatened and with 3,087 species of conservation concern.” The region is threatened due to human encroachment and climate change. unesco.org

The second installation was titled elephant in the room | white elephant. Using the idiomatic expressions “elephant in the room” (an obvious truth that is being ignored) and a “white elephant” (a valuable but burdensome possession which is an honor to have yet is oppressively expensive), Karrie explored the interdependence of people, land, & wildlife during a time when economic stresses, greed and financial incentives threaten to destroy the tenuous balance between them.

In the Spring of 2015, Karrie returned to Africa with a larger objective. She formalized her relationship with the organization 12Hours to fundraise for a project called RhinoArt. Through their efforts they were able to fund the RhinoArt project in 8 rural community schools. Charles Merrill and Karrie participated in the first of the programs, presenting the project along with a Zulu educator, and the program founder to 1400 students in Mtubatuba. Despite living within miles of the rhinos less than 5% of the students had ever seen a living rhino.

In addition to the school program, Karrie and Charles partnered with 12hours to ride in the JoBerg2C, a 9 day, 900 km mountain bike stage race from Johannesburg, through the Drakensberg, to the Indian Ocean. Through our participation in the race, 12hours was one of the Old Mutual official event charities providing additional funding and exposure for 12hours’s conservation programs. Our adventures are chronicled on our website www.3ringcircus.us.

Over the course of our travels, RhinoArt arranged for Karrie and Charles to meet with an anti poaching ranger. Project Thorn and Hornucopia are results of that meeting. Additionally, they visited a total of 5 game reserves (iMfolozi, Tembe, Kruger, Sabi and Timbavati.). Of the 5 areas iMfolozi appears to be in the most tentative situation where a little outside help could have a significant impact.

Karrie spent an additional month at the Nirox Foundation working on a piece titled: man.I.cure. The work is about the illegal trade of and the use of rhino horn in Southeast Asia for “medicinal purposes”. There is an ongoing cancer epidemic in Vietnam due to chemical contamination dating back to the use of Agent Orange during the Vietnam/American conflict and the continued extensive use of chemicals in agriculture. In recent years the market pressure for rhino horn has dramatically increased because of the wrongly held believed that rhino horn cures cancer, impotence and hangovers. In reality, the keratin of the rhino horn is nearly genetically identical to that of your fingernails. The work also references the exploitation of Vietnamese refugees in the nail salon industry www.bbc.com, rhino horn as an investment and a status symbol, the Chinese tea drinking customs, and the religious references of the red string. man.I.cure is in the permanent collection of the Nirox Foundation. Their Johannesburg museum is currently under construction.