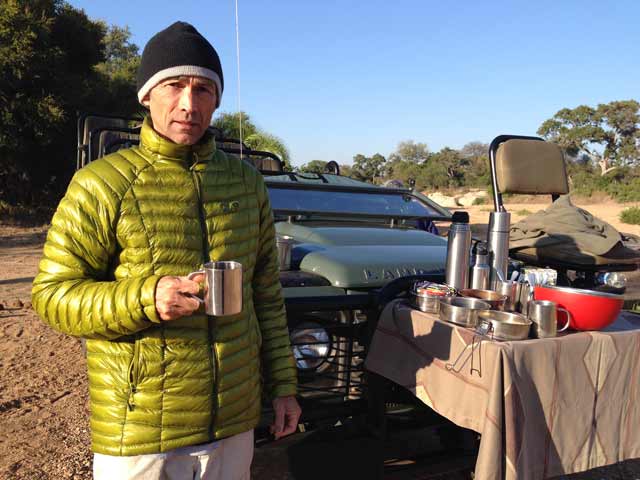 Charles Merrill is a technologist, cyclist and wildlife advocate who lives in Northern California. He is a former professional sailor who has transited the mid-pacific multiple times since the 1980s seeing first hand the impact of the massive quantities of garbage collecting there.

Charles has traveled extensively with a focus on local art, culture, history, environment and wildlife.

Charles was in South Africa in 2015 and rode as Karrie’s partner in the JoBerg2c race crossing more than 900km of the countries dirt roads and trails on a mountain bike. He helped raise funds to teach South African school children about Rhino poaching and was able to attend the RhinoArt project presentation at Nkodibe High School in Mtubatuba KZN.

A subsequent five park multi-week wildlife tour of South Africa was life changing and led to many enlightening conversations with locals, naturalists, educators and rangers.

It was an hours long conversation with Karrie, RhinoArt and an anti-poaching ranger about the most cost effective and locally beneficial methods that led Charles to be fully committed to ProjectThorn and Hornucopia. 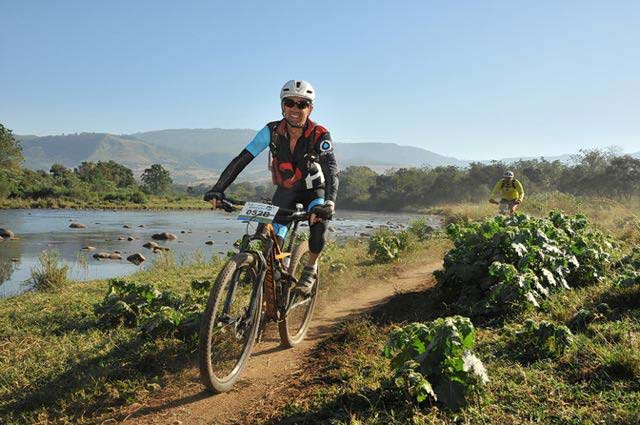 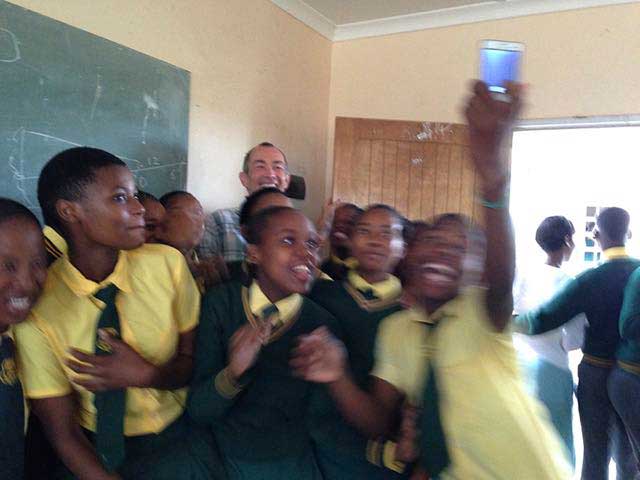 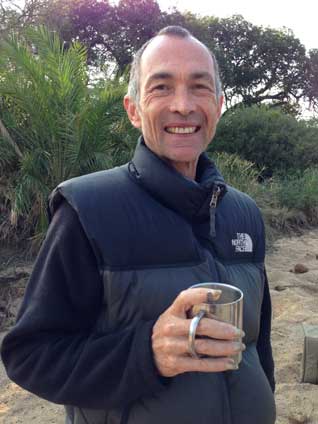 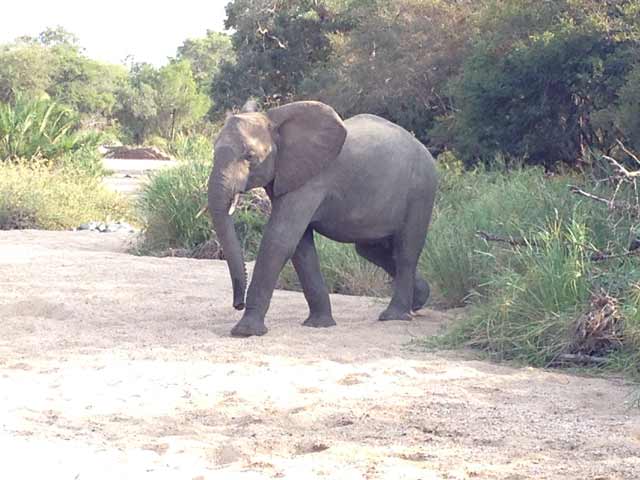 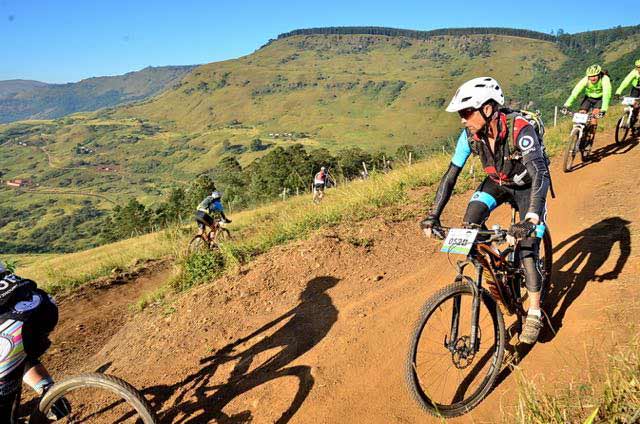 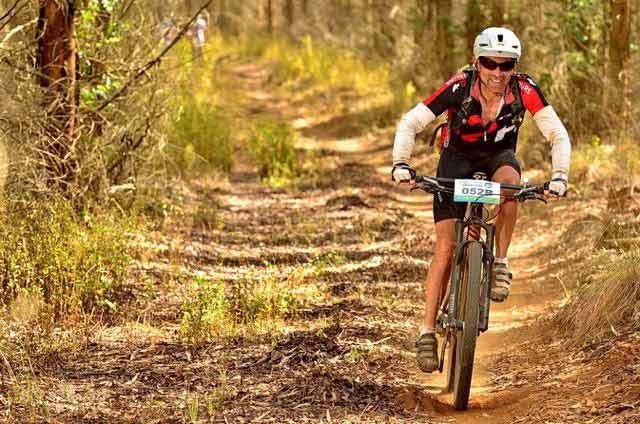 Why did I decide to get involved with ProjectThorn?

During my travels in South Africa I was able to spend many hours very close to it’s animals. I will never forget the first time that I was able to sit near enough to some Rhinos to listen to them breath. These are social, sentient beings that quite literally will do no harm to others unless forced to.

It is proven that there is NO medicinal value to Rhino horn. They are in danger based on market forces speculating on their extinction.

Through our involvement raising funds for 12Hours and RhinoArt I was privileged to spend an afternoon with an anti poaching ranger in the bomas at iMfolozi. We spent hours talking about the situation and the dangers that the rangers face every day. I’m a California tech guy so I was initially focused on all the latest western technology. I came to the conclusion that although these technology based ideas may eventually be part of a broad solution, the rangers on the ground in the hardest hit parks need the most cost effective, all weather solutions that embrace the culture and the community.

iMfolozi is a leader in helping disperse the genetic diversity of the Africa Rhino. As part of that they do some capture and transport of park Rhino. While in the Boma I got to watch a mother Rhino and her 18 hour old calf and witness their bond. I also watched a young male that had been removed from it’s crash for transport to another park. I did not know that a Rhino cries. It cries like a dolphin when separated from it’s loved ones.

The sound is heartbreaking and will forever haunt me. We can’t let this slaughter continue.